You’ve probably heard of Viral Marketing.  You may have heard of a Viral Video.  Here’s an example and analysis of some brilliantly executed viral video marketing by LG for one of their flat panel TVs.

First, what is Viral Video?

A viral video is one that becomes popular through the process of Internet sharing, typically through video sharing websites, social media and email. Viral videos often contain humorous content and include televised comedy sketches, such as The Lonely Island‘s Lazy Sunday and Dick in a Box, amateur video clips like Star Wars Kid the Numa Numa videos, The Evolution of Dance, Chocolate Rain on YouTube; and web-only productions such as I Got a Crush… on Obama. Some eyewitness events have also been caught on video and have “gone viral” such as the Battle at Kruger.

I found a helpful image on the Music 3.0 blog that clearly shows the more common types of videos that go viral: 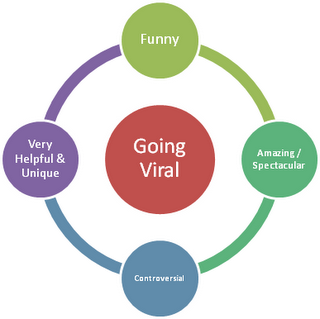 While it is risky for a manufacturer to essentially advertise their product being stolen, this particular viral video marketing effort was effective – now when I think of a thin flat panel TV, LG is the first to come to mind.

So let’s look at what elements of the video make it an effective viral video marketing effort:

Video marketing can be a powerful way to grow your business, build your brand, expand your brand awareness, and drive sales.  Viral videos can be extremely effective, but not all videos will get past that tipping point and go viral, even if they’re intended to do so.  Stay tuned for more marketing tips and strategies.

How can you use these insights, tactics and strategies to grow your business?

Some of the links in this website are “affiliate links.” This means if you click on the link and purchase the item, we will receive an affiliate commission. Regardless, we only recommend products or services we believe will add value to our readers whether or not there is a material connection to the brands, products or services that we have mentioned.
Social Media, Video MarketingLG, marketing strategy, video marketing, video SEO, viral marketing, viral video 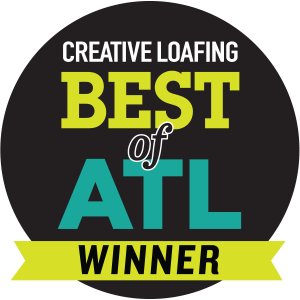